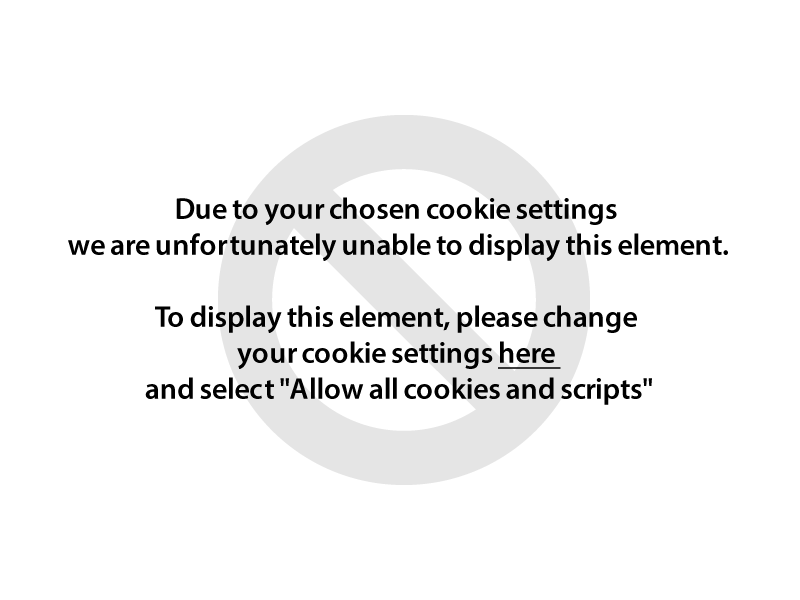 Market report Berlin for half year 2022

The annual average for the past five years is currently 335,840 m², and the development in the first six months was also exceeded by an impressive 133.8%. The Tesla deal alone would almost be enough to reach the five-year average in Berlin.

The Berlin metropolitan region is currently an absolute rental market. Up to ten potential users are interested in one property. The high demand overhang means that space is increasingly going to the highest payer. Proof of good creditworthiness is becoming a mandatory condition for getting any viewing appointments at all.

New buildings ahead of existing properties in contrast to previous year

Existing space accounted for 129,700 m² or 16.5%, as compared to 189,500 m² or 65.7% in the same period of the previous year (a 31.6% decline in absolute terms). But even without Tesla, the previous year’s ratio of new buildings to existing properties would have been inverted: Without Tesla, new buildings accounted for 71.7% of take-up and existing properties for 28.3%.

In our latest Berlin market report, we analysed how much space is attributable to letting and how much to own use for the first time.

In the first half of the year, the ratio of third-party use/letting to the owners’ ownuse of industrial and logistics space was almost evenly balanced. We registered a total of seven leases with owner-occupiers, adding up to 393,400 m² or 50.1% of total take-up. Spaces not owned by the user amounted to 49.9% or 391,900 m². This third-party user category is much more commonly represented, with a total of 62 leases. Not including the Tesla deal, the market would have been a clear “third-party user” market at 85.5%.

Take-up analysis by big box, business park and other

Another new aspect included in our market report is an analysis of the properties by use/building type. According to our data, 210,300 m² or 17 of the total of 69 deals in the first half of 2022 were attributable to modern “big box” logistics, i.e. the category of large spaces of 10,000 m² or more, with logistics as the main type of use and an office share of no more than 20%.

Business parks accounted for 59,000 m² or 28 deals. We define a business park as a contiguous business district that is developed and implemented by private enterprises with a uniform concept and whose infrastructure is used jointly by the companies based there.

In total 516,000 m² or 24 deals are attributable neither to traditional business parks nor to big box logistics. These include Tesla. The remaining 189,000 m² were mostly let in smaller stand-alone buildings, either as entire individual properties or parts of properties.

Highest take-up was in surrounding area east of Berlin

The surrounding area south of Berlin lost ground in terms of relative importance with a decline of 16.4 percentage points (due to the major Tesla deal), but increased its take-up by 61.9% in absolute terms.

Three of the top deals are attributable to the surrounding area south of Berlin and contribute around 44.9% of this region’s take-up with a total of 83,314 m²:

There were no deals in the surrounding area to the north.

In the lead in terms of take-up in the first half of the year was the manufacturing sector with a share of 48.3% or 379,400 m². This was also chiefly due to the Tesla deal. After being in second place in the previous year with 89,100 m² or 30.9%, the sector more than quadrupled its absolute take-up and marked an increase of 17.4 percentage points in relative terms.

There was also a strong increase in absolute terms: Compared to the same period of the previous year, more than seven times as much take-up was attributable to the largest size category in H1 2022. All of the deals with the highest take-up and particularly the Tesla deal were attributable to this segment. With a total of 469,362 m², the six biggest deals in H1 2022 contributed around 79% of take-up in the >10,000 m² category. This category had 12 of the 69 deals in the first half of the year (17%), the second-lowest figure.

The current prime rent is 11.6% higher than the five-year average for the first half of the year of EUR 7.08/m².

At first glance, potential users have the impression that there is currently still sufficient space available. For the most part, however, they have already been pre-let or finally negotiated and are only waiting for the building permits or the final signatures. The Berlin industrial and logistics space market is developing in a similar way to the Munich metropolitan region, for example, which has not recorded a vacancy for years. Every user who operates logistics keeps his space - also to prevent competitors from expanding their market share.

We assume that in the third quarter of 2022, contracts will be signed for around 100,000 m² of new space in big boxes. The contracts for this have already been signed, but they do not appear in the half-year figures as the building permits are still outstanding. In addition, only a few selected remaining spaces with a volume of around 40,000 m² will be available to users of large spaces in the current year.

According to our estimates, full occupancyof industrial and logistics space larger than 5,000 m² will subsequently be achieved in the fourth quarter of 2022 in the Berlin metropolitan region. All that will remain is the significantly aging stock that can no longer be used for logistics and e-commerce.

The next available new large spaces will not come onto the market until 2023 and 2024.